What is Draft of Darkness?

Draft of Darkness is a turn-based roguelike deck builder with survival-horror elements. It takes inspiration from roguelike RPGs, deck builders and survival horror classics. In summary, you explore procedurally generated maps, recruit companions, get more cards for your deck, and try to defeat dangerous foes on your path. In Draft of Darkness, every run advances the story further. Making different decisions will give you different outcomes, which will unlock new paths for your next run!

Is there a demo?

Yes! Go to the game's Steam Page and download the demo! Don't forget to Wishlist to support the game and be notified on the release date!

Draft of Darkness will stay in Early Access for 6 months to 1 year, to be closely in touch with the players and keep improving the game with the help of your feedback. I believe deck builder games especially need community input to improve it's balance and reach at a point satisfying the players.

How much of the game is finished?

In the beginning of Early Access, Part 1 of the game's story is available; and Part 2 will be released by the end of EA. According to our estimations, it takes more than 6-8 hours to reach the end of Part 1. Of course, there are secrets, achievements and unlocks you can pursue, which will add many hours of playtime. To give you an idea about the content available in the game, here's some numbers: 3 heroes, 4 companion archetypes, 135+ cards associated with 6 weapon types, 3 areas, 19 basic enemies, 9 boss fights, 28+ decision events, 45+ unique items...

How can I ask questions or give feedback?

You can join our Discord Server to contact us directly. Your feedback is always appreciated!

Where is the press kit?

You can find the press kit here! 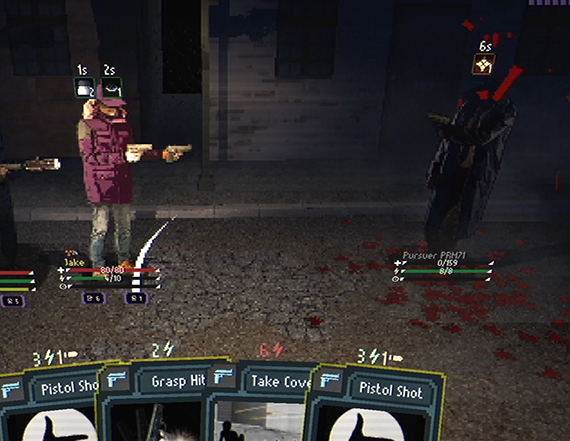 Draft of Darkness aims to merge the mechanics of many genres, such as rogue-like card games, survival horror and role playing games. The combat is mainly inspired by the modern deck builders, and it's blended together with horror elements and more in-depth RPG features.

Each character in the game has the ability to use a subset of the available weapons, meaning they can use the abilities (cards) of that weapon. This makes it possible to construct creative decks with powerful combos, as well as let the characters aid each other and suppress their weaknesses. 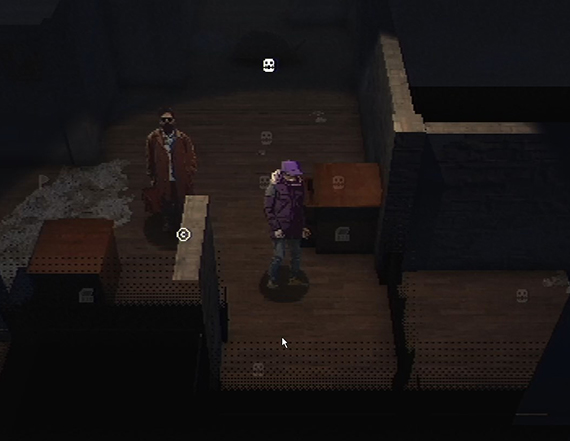 In Draft of Darkness, gameplay is separated into two parts: exploration and encounter. While the encounter phase is mainly the card combat; in the exploration phase, you will search the procedurally generated environments via the tile-based movement system. It is crucial to cleverly use items you find during your journey to avoid the dangers, salvage whatever you can and save resources. During the exploration, you will find: 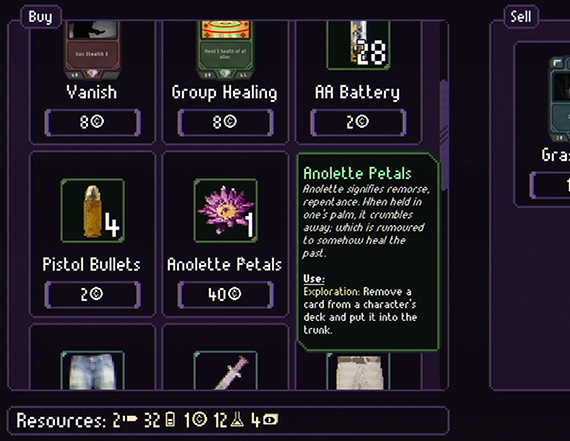 Draft of Darkness will tell a story in the near future, where a scientific breakthrough caused a disaster in the hands of wrong people. You will hear the struggles of many characters, whether it be in the notes that you find in the world, or in the decisions you make, shaping their very fate. Each run will be different gameplay-wise, as well as with the story coming to light piece by piece. Each new outcome might unlock new heroes to start the story with, or new booster packs to unlock unseen starting cards for the next run.

Draft of Darkness in Media